“gender identity transforms legal sex…there is no recourse to the sexed body which suggests that the body’s sex as a taxonomical tool has in some way become redundant… Changing sex for the purposes of legal recognition then, is … about changing how sex is legally defined.”

This is disastrous for women, who need specific protections from men, not people of particular genders. Women’s representation in society is also under threat as it becomes increasingly fashionable to hand our positions to males identifying as women.

The sexed reproductive body is the locus of women’s oppression, and far, far more important for us than for men, or trans ppl, who have no skin in the game. An attempt to write us out of law and language like this is some serious fucking misogynistic shit. Women, wake up.

The GRA was intended to protect the rights of severely dysphoric transsexuals. Gender self-id in an era when gender has become a much looser concept violates the spirit of the earlier law, and leaves women no legal protections as women.

Most members of the public do not understand that the transgender movement is far wider than transsexuals (who very often distance themselves). Being trans increasingly does not require dysphoria or medical/surgical treatment. 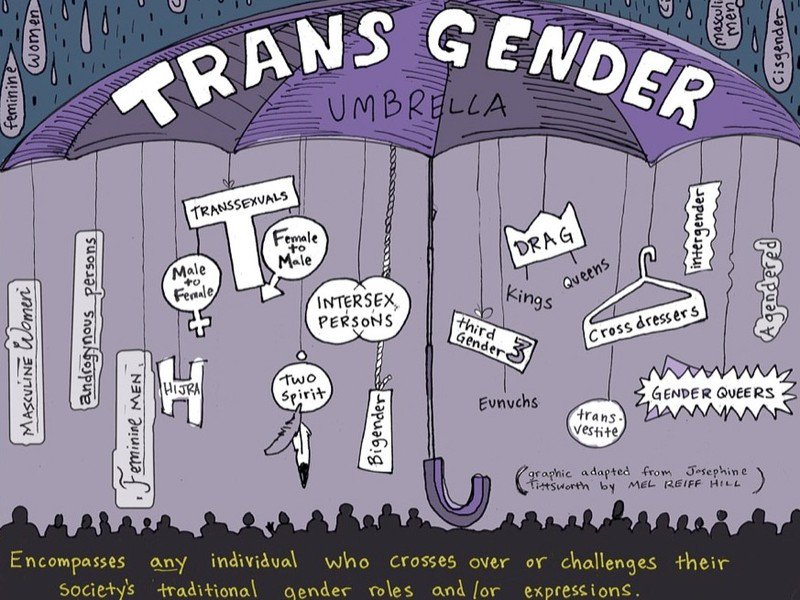 Around 80 – 85% of males who identify as women will not have surgery, but self-identification will make them legal women. This is clearly wide open to abuse. Drag queens, cross dressers, feminine men etc are all under the trans umbrella.

For these males to identify as trans, organise, seek legal and social recognition, expand the notion of gender, is great. For them to be able to become legal women on their say-so, thus obliterating women’s rights, is unacceptable.

The only people less aware of the issues than the general public appear to be virtue-signalling brocialist Labour politicians. Either that, or they actively support the erasure of women, which wouldn’t surprise me one bit.

It is crucial to women that we fight to maintain our status as a sex category wherever it is challenged, such as the AWS issue, and that we continue to raise awareness – the fundraiser is fantastic work but there’s a lot more to come.

We support attempts to increase trans visibility and acceptance, but we are not going to do this at the cost of self-erasure so I foresee a lot more campaigns like this. Women are adult human females, and we have a right to representation as such. And we’ve had e-fucking-nough.

Trans people’s rights and representation are not affected by the dropping of the phrase “trans women are women”. There is nothing preventing us developing fair and kind policies to include trans women in society without arbitrarily conflating them with women.

Extremist transactivist demands for validation of their identities by women will not, of course, be met. But then, this is not a right.
“Trans women are trans women” – Chimananda Adichie